How This Project Was Born

On Saturday afternoon May 24 2014, I had just finished mowing the grass around my yard. It was a warm spring day. I sat by the small table under the pine tree in my back yard to rest before I could remove my coveralls or overalls. The dogs were suddenly barking in the house which was usually the sign that someone was at the front door. There was no one in the house at the time. Sometimes the dogs barked if they saw the cat through the front door. After a while a man was on the back yard fence gate. He was an older man I had never seen before.

He sat down after I greeted him and I apologized for not running to the front door.

He told me he had this idea of wanting to provide clean drinking water to people in rural Africa. He said he had his own money. Would I be willing to help him?

I was surprised. I told him that he might be taking a huge risk because there is so much corruption in Africa. What if I got his money, drunk it, bought a brand new car, and flew to Las Vegas to go and gamble?

The elderly man laughed. He shook his head and said he had heard about me. He thought I was a good trusted man. I told him I was flattered.   He is 94 years old and is a member of the Mennonite Church. His house is on a farm about 5 minutes’ drive from my house across the North River in Ottobine just outside the small town of Bridgewater in the State of Virginia.

He explained that he and his wife would provide the money for drilling the water boreholes, the cost of the hand driven water pumps, and the labor for the installation of the water pump. The village residents would contribute labor in carrying sand, crushing stones, and providing the water for the construction of the borehole water pump cement deck and cover. 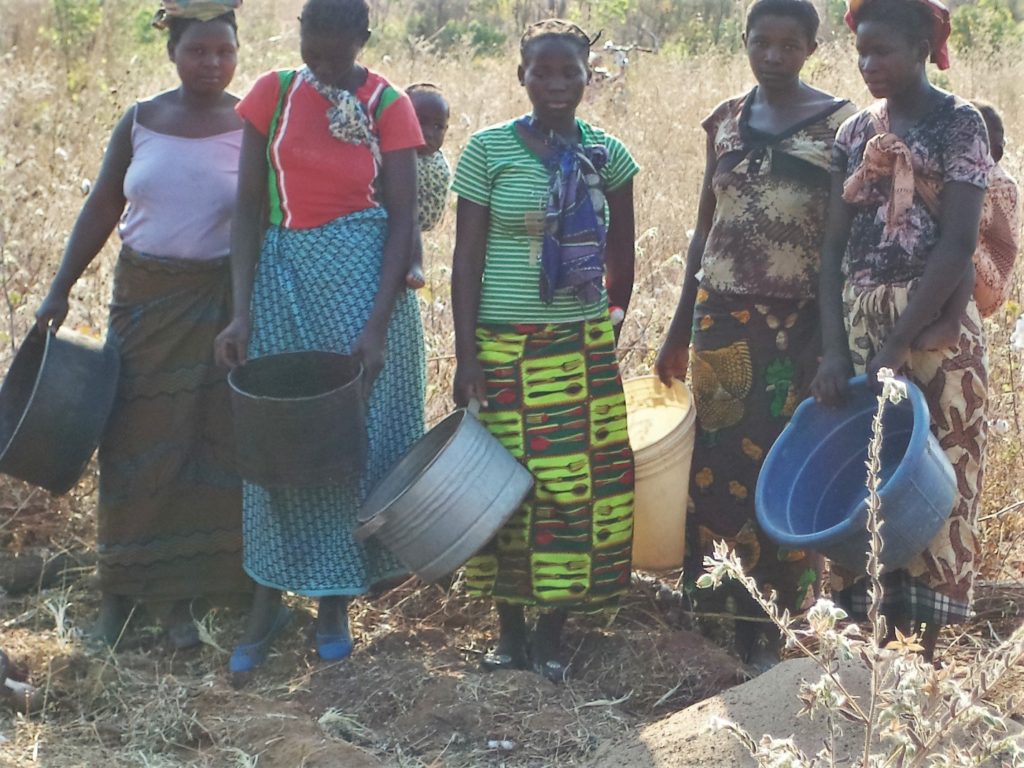 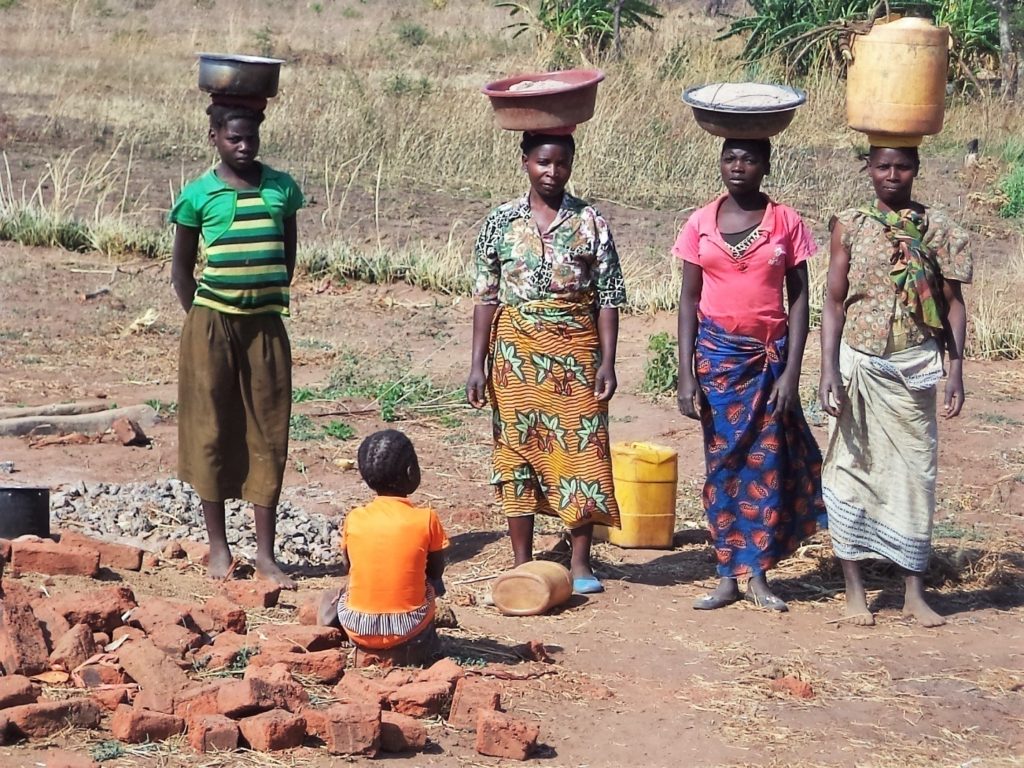 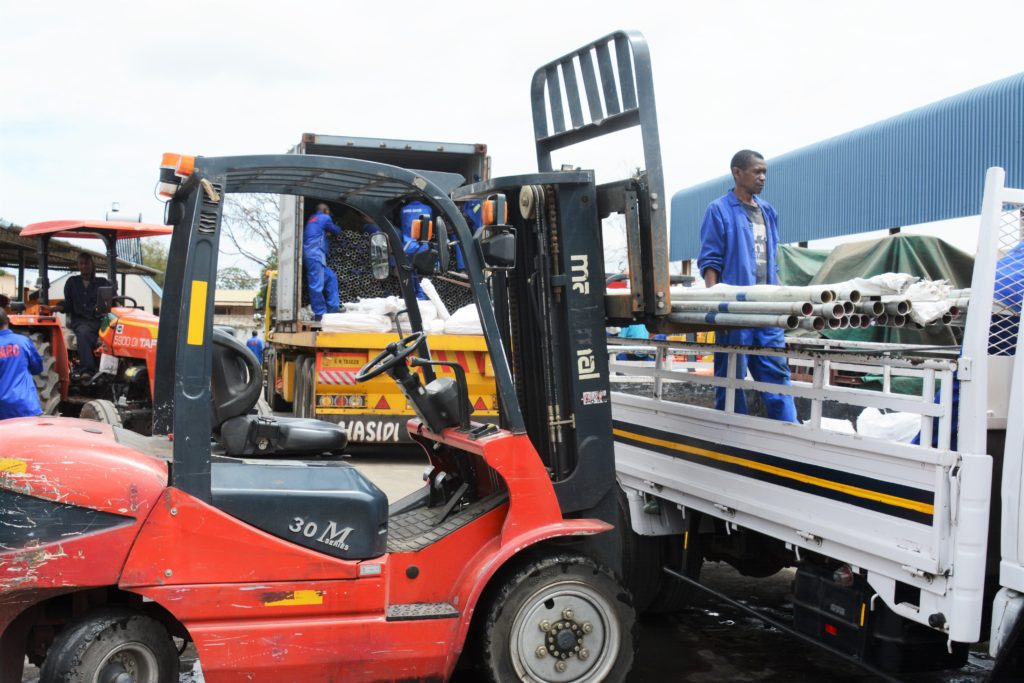 I finally told him he might be in luck and the people who will receive this gift of clean water will also be lucky. My brother and I had just gone through 6 years building the Village Library at NKhanga. The library was opened on December 8, 2012 and has now been operational serving hundreds of people in the community and many schools. We had gone through six difficult years from 2006 to 2012 of organizing people in the villages to execute the project. We had learnt some lessons about how to carry out the project. It had been very challenging but gratifying work. 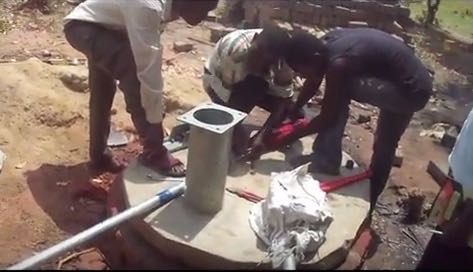 I told the man I would propose the idea to my brother in the village and I would get back with him.

The great news is that after 4 years of hard work including consultations, dozens of phone calls, text messages, and my brother conducting extensive research, organizing, and travelling back and forth 400 miles to Zambia’s capital city numerous times to buy pumps, the great news: there are now 52 borehole pumps that provide fresh clean drinking water to more than 52 villages. This may be a total population of an estimated 15,600 men, women, and children. Virtually all the 52 wells serve more than one village. Many residents from the surrounding villages will walk many miles to draw clean drinking water from any of the 52 borehole pumps. The first 3 villages to get boreholes and pumps for clean fresh drinking water during the week of October 21 2014 were Zibalwe, Chitamba and Kamzati. Since that week 49 villages have requested for boreholes and pumps for drinking water, which have all been successfully installed. The next villages have already asked to have the pumps installed as the news has spread like wildfire in the entire Lundazi District of the Eastern Province of Zambia. 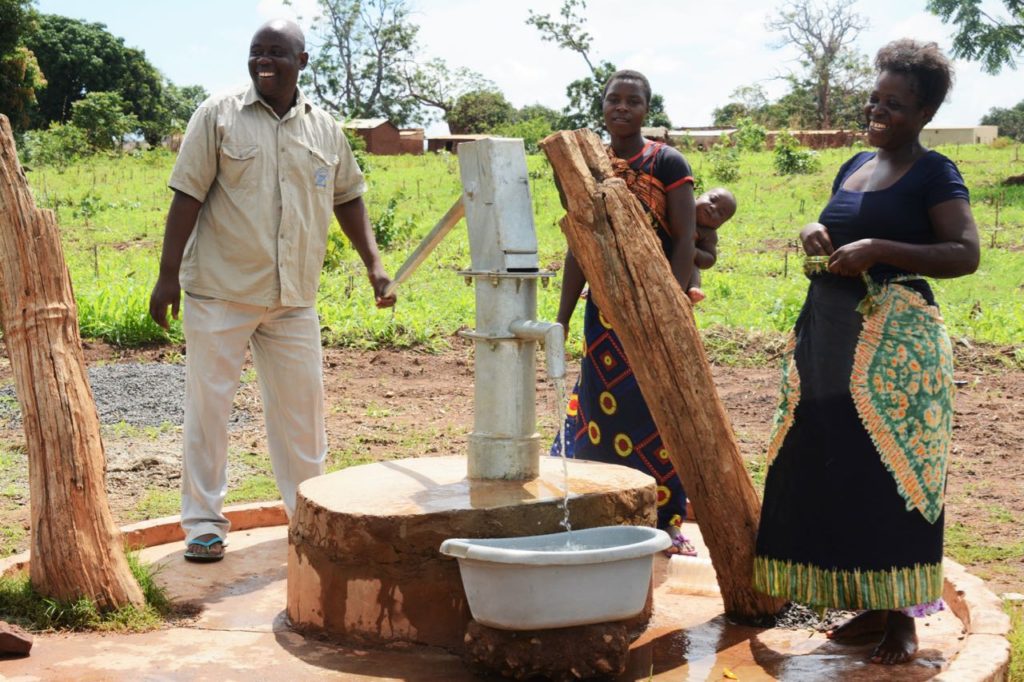